bringing back the real rave experience

After a decade of music experience and productions listed in the radio charts, beatport charts and twice in the USA Billboard ranking, D’Angello & Francis re-introduced themselves a few years ago as mainstage oriented artists.
Quickly making their mark on the Smash The House imprint with their stellar remix duties on Dimitri Vegas & Like Mike’s ’Stay A While’. Followed up with the earth shaking ‘All Aboard’, a collaboration with Bassjackers. Reaching up to more than 15 Million Spotify Streams and supported by artists like Martin Garrix, David Guetta, Tiësto, W&W, Alan Walker and many other Top100DJs. With their follow up releases like ‘Victorum’, ‘Kings’, ‘Raveheart’, ‘Shake’, ‘Warchant’ and ‘Electric Tribe’ they did it all over again, delivering heavy-hitting mainstage bangers, reaching millions of listeners on streaming platforms. No wonder they got featured in Dj Mag as Breakthrough Deejays/Producers of 2018.

As a part of the Smash The House Family they became a household name on Tomorrowland, headlined the Unite with Tomorrowland Festival in Taiwan and maintained a global

touring schedule from South America to Asia. In 2019 D’Angello & Francis light up the Tomorrowland Mainstage with their most anticipated track to date, another collab with Dimitri Vegas & Like Mike and Bassjackers, called ‘The Flight’. After that the duo works on a new breed of music on their 2020 mission to ‘Save The Rave’. Kickstarted with their epic livestream performance from the Port of Antwerp in their homecountry. Where they premiered their biggest collab to date called ‘Que Pasa’ with Armin Van Buuren and their uplifting future rave remix of the ultimate dance classic ‘Free (Live Your Life)’ from Ultra Naté.

With huge tracks under their belt already D’Angello & Francis kickoff 2021 with a straight rave record called ‘Techno On My Mind’ referring to all youngsters who’ve got techno on their mind during Covid-19 lockdowns. With the start of their own record label ‘Ravehouse Records’ this dynamic duo will surely bring more big-scale releases and furious live performances quickly shaping the world of FUTURE RAVE music. 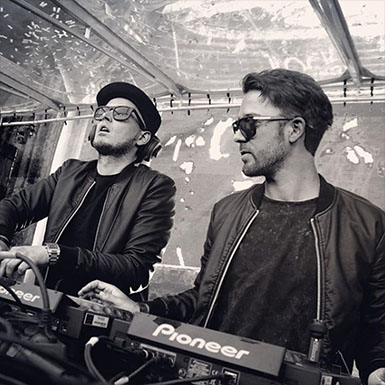 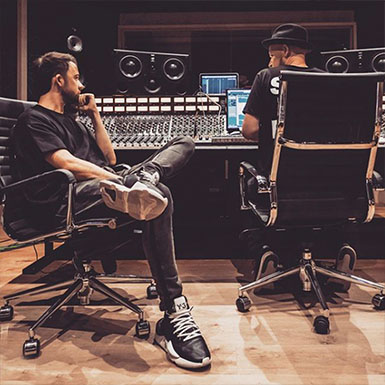 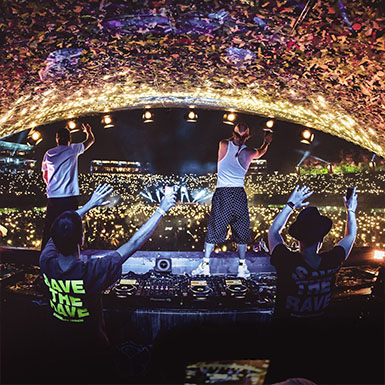 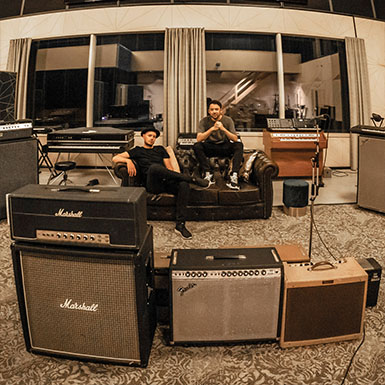 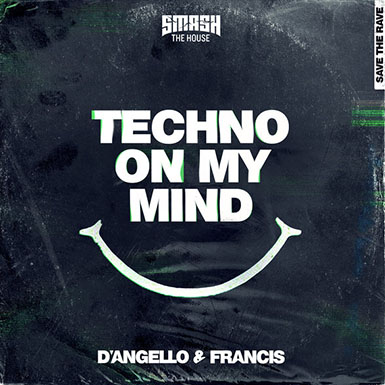 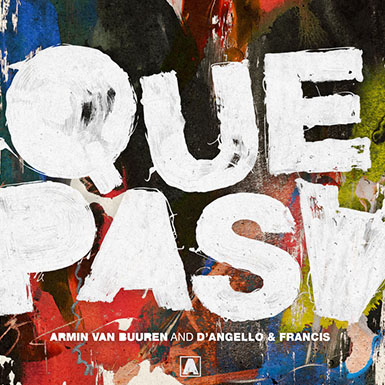 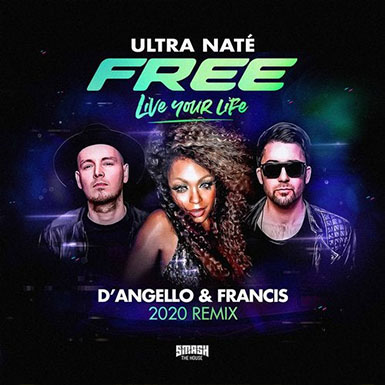 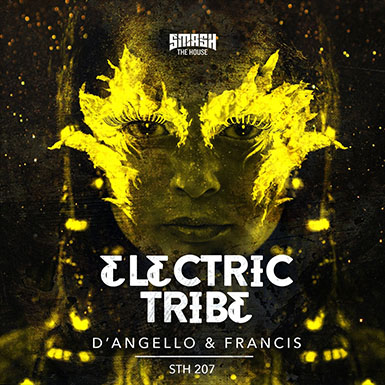 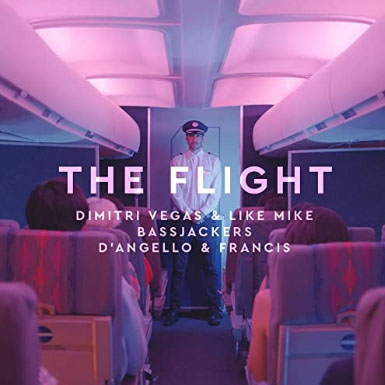 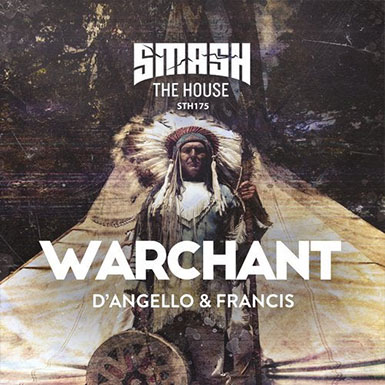 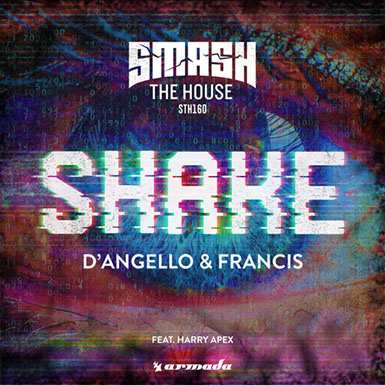 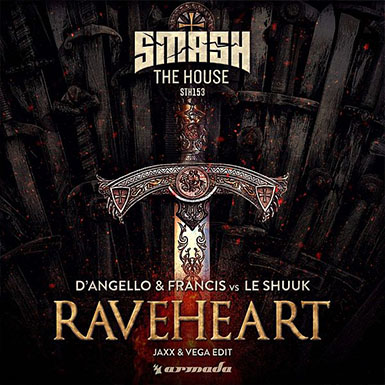 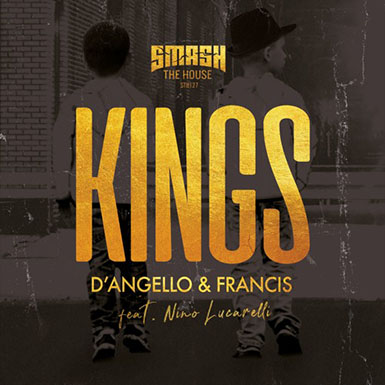 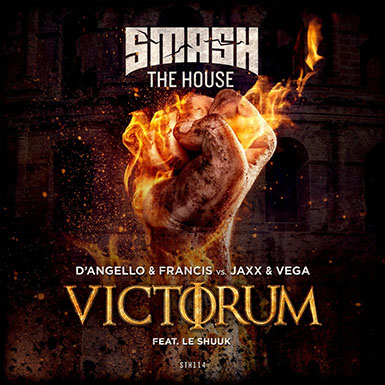 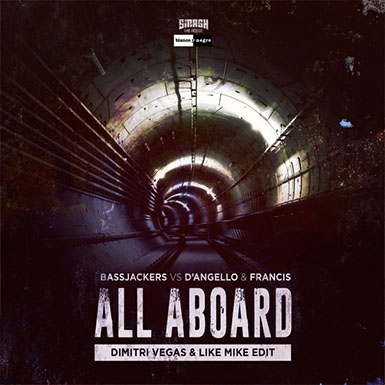 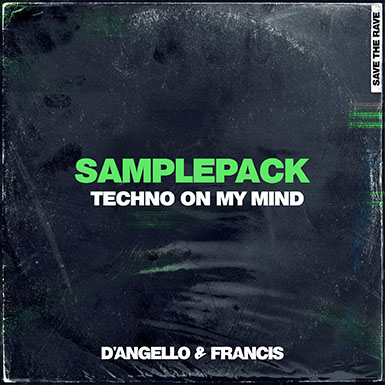 Weekly Radioshow with the best of Rave, Future Rave and Big Techno selected by D’Angello & Francis